Posted in RZB Lighting on 1st November, 2018 • 5 minute read
The “ring of fire” is a volcano belt that surrounds the Pacific Ocean; it is an image of the incomparable forces of nature. A parallel? Definitely.

Although this luminaire was exclusively created for the benefit of its users and is fed by the latest LED technology instead of lava – in terms of dimension, shape and power this RING OF FIRE seems amazingly similar to its natural counterpart.
The diffuser is made of superbly hand-blown, satin finished opal glass, while the supporting ring is made of anodized aluminium – thus maximizing the effect of the luminaire’s glass and light. Its naturally soft, practically sensual and homogeneous light meets exacting architectural standards and is ideal for nursing homes and other healthcare facilities. Their DALI dimming function allows for the desired lighting for just about any space to be achieved.
RING OF FIRE is an aesthetically pleasing and durable interior design element, which can be used in many different settings, as it is available in a wide range of variants and sizes. However, the most eye-catching model is undoubtedly the ring of fire with inserted Murano glass disk, which makes this fixture a real one of a kind element.

Our RING OF FIRE is also available as a surface mount ceiling luminaire and as a wall luminaire, which, although it uses only half a ring, is by no means less attractive. 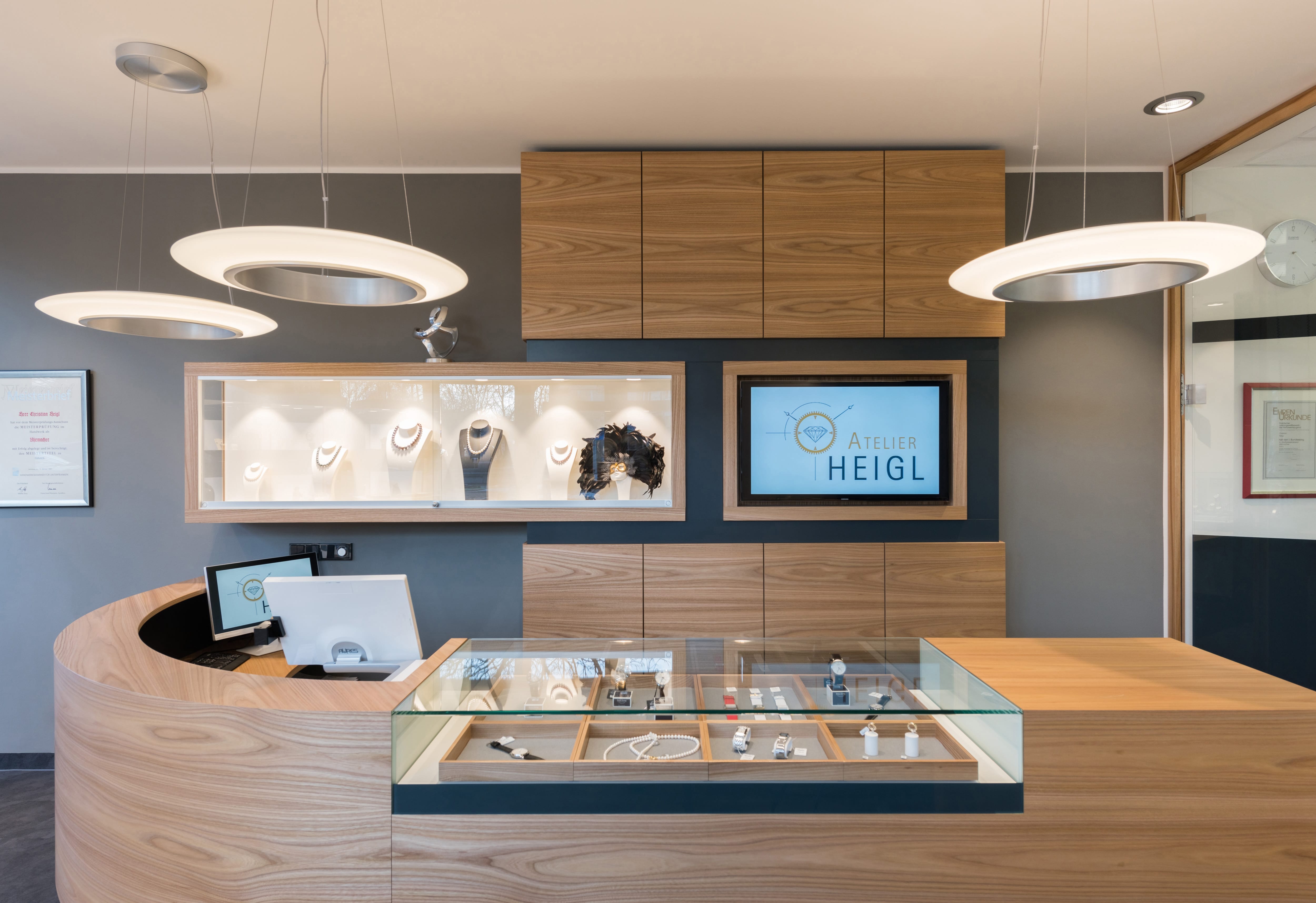 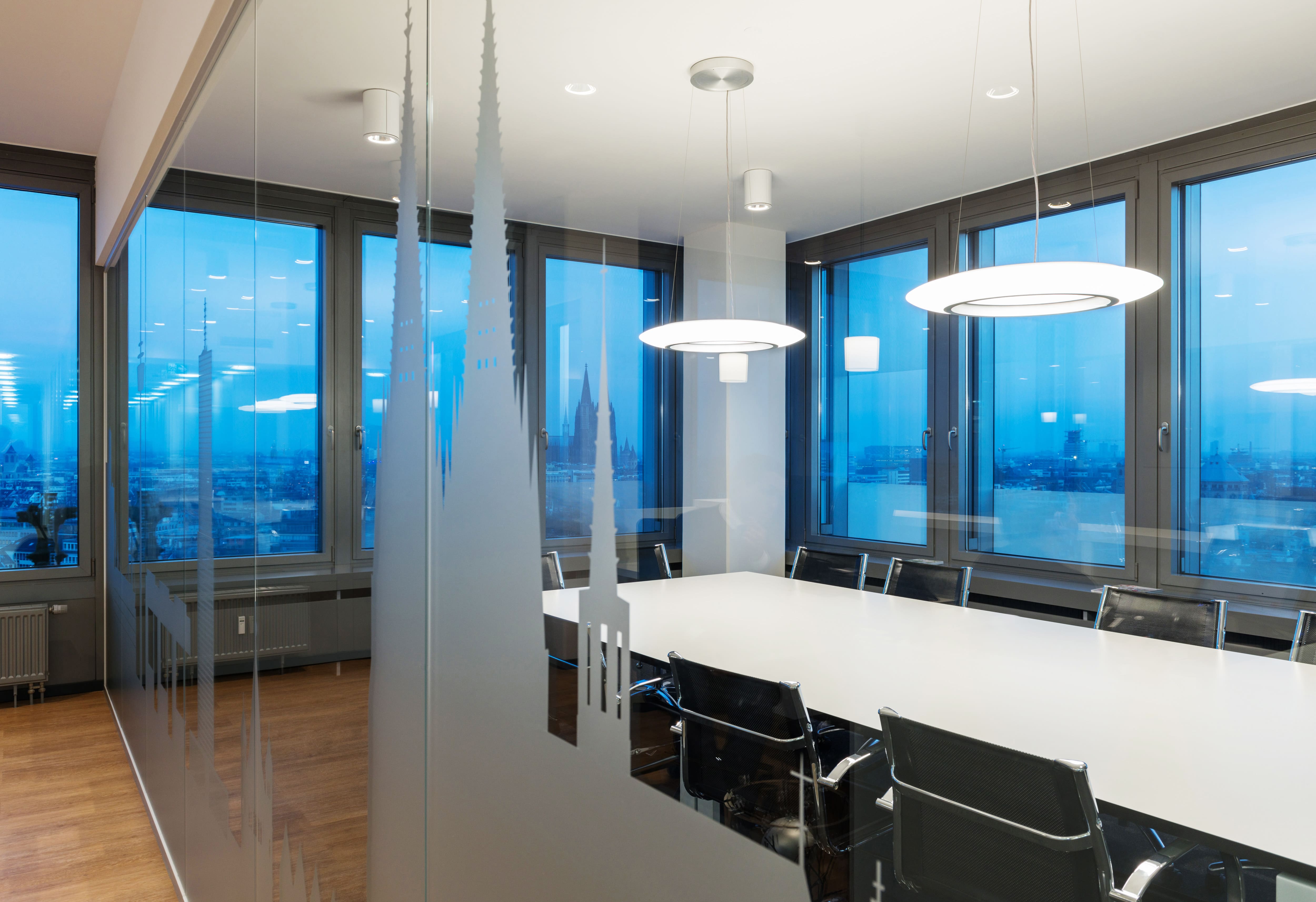