Posted in Awards on 25th July, 2017 • 2 minute read
“2017 has been a vintage year for quality development across Australia and the best of the best is Lendlease’s Barangaroo South,” says Urban Taskforce CEO, Chris Johnson.

“2017 has been a vintage year for quality development across Australia and the best of the best is Lendlease’s Barangaroo South,” says Urban Taskforce CEO, Chris Johnson. “The Urban Taskforce’s Development Excellence Awards measure developments across Australia that succeed in design, economic performance, environmental commitment & innovation and the Barangaroo project has been the stand out development project.”
“Our awards specifically recognise the risk developers take to realise major projects and Barangaroo South has battled planning delays, campaigns against it, uncertain economic times, yet it has triumphed as the most significant addition to Sydney’s global economic status while being an incredibly vital people space loved by Sydneysiders,” said Urban Taskforce CEO, Chris Johnson. "With tens of thousands of workers in the most up-to-date offices in the country as well as the incredible strip of waterfront restaurants that are always full, to the shopping precincts and the residential buildings, Barangaroo South has created a successful, dynamic precinct that lifts Sydney’s position as a global city.” Source
3S Lighting manufactured and supplied luminaires to two awarded projects:
• Development of The Year
Winner: Barangaroo South
Developer: Lendlease
• Commercial Office Metro Development
Winner: 1 Parramatta Square
Developer: Charter Hall 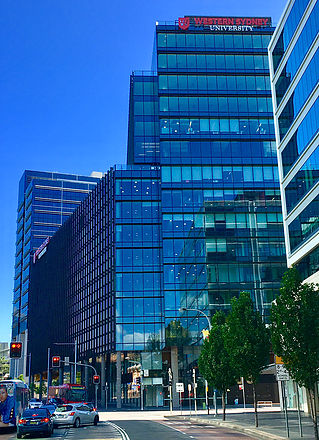 Congratulations to all the winning teams and everyone involved in delivering such a great architectural outcomes.