In addition to those, Ales Vasenda has received AP Turnbull Award for 2015! 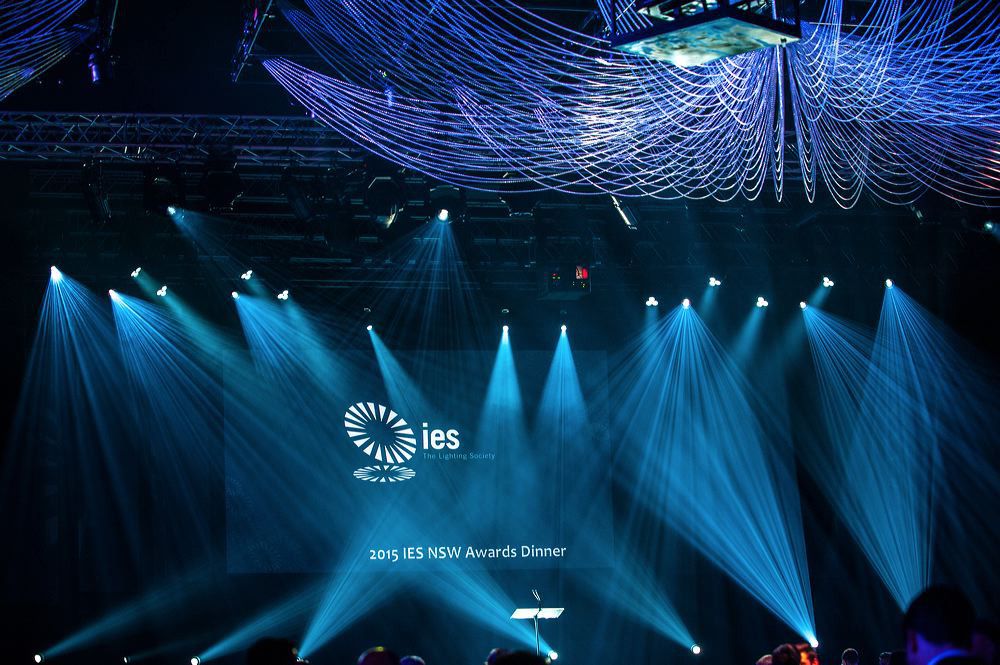 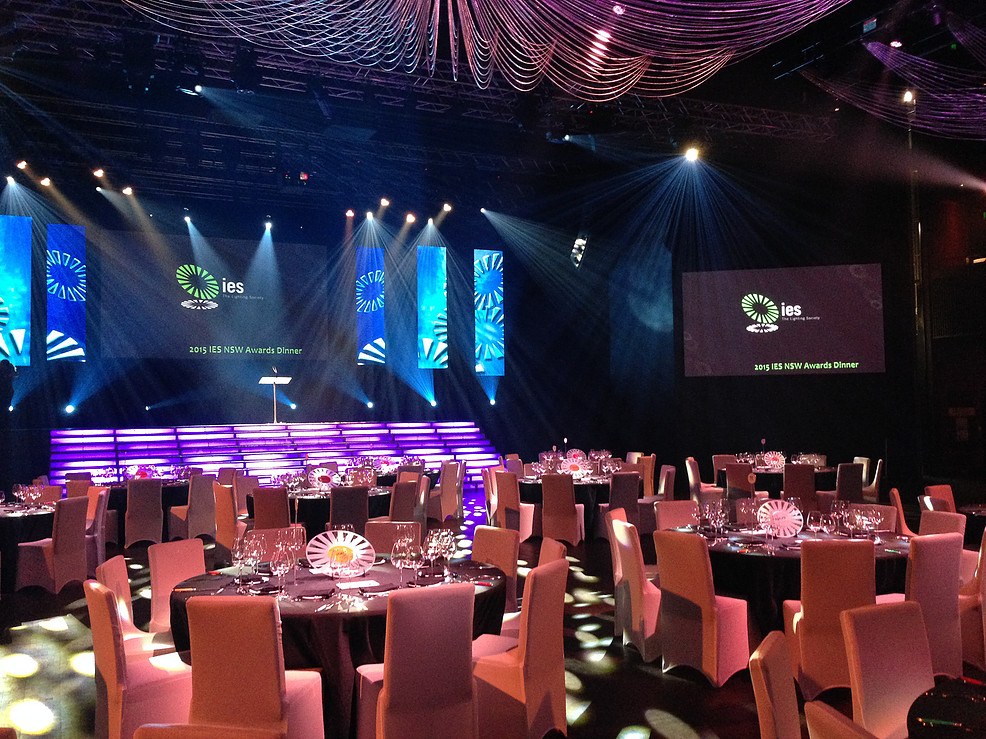 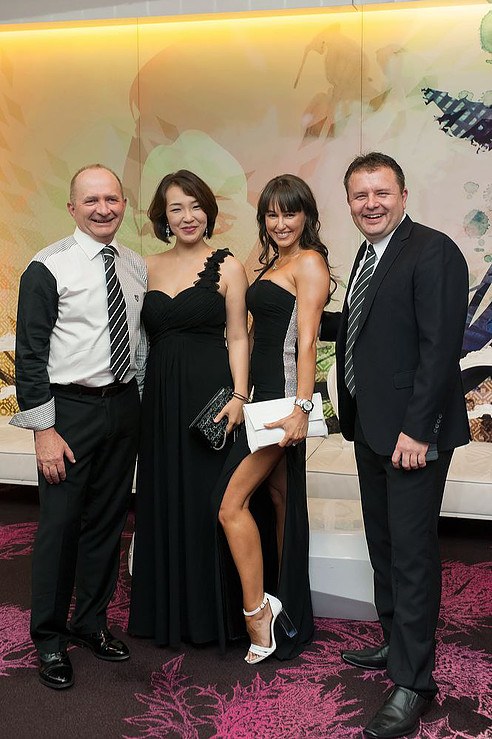 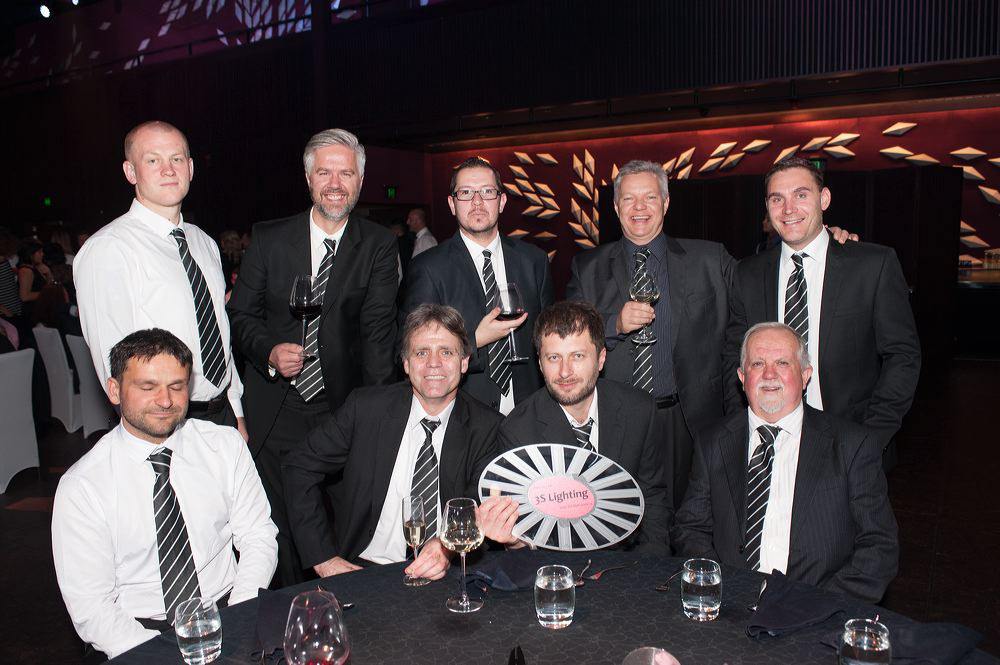 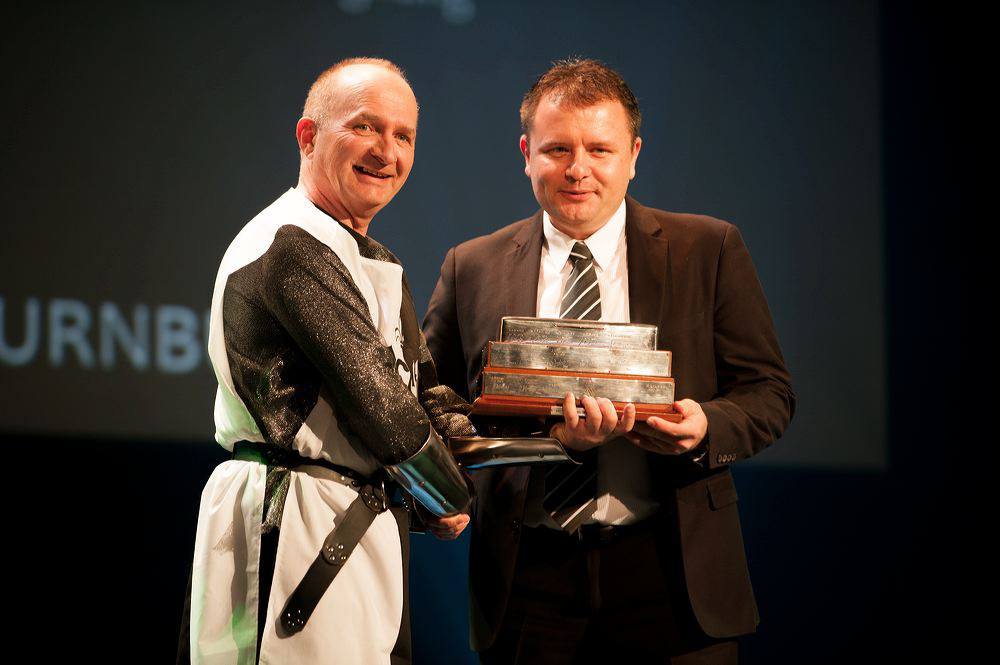